6 Things to Know Before Buying a New Home 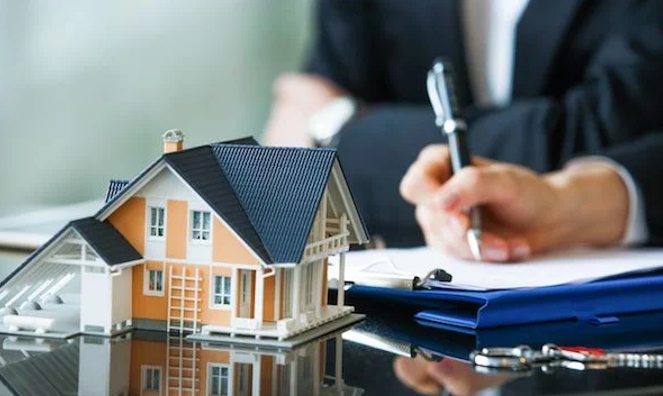 One of the biggest mistakes new homebuyers make is assuming that everything in their house will work perfectly because it’s brand new.

No matter how precise and careful builders are, there is no such thing as a perfect house, asserts Diane Saatchi, a senior vice president at real estate firm The Corcoran Group’s East Hampton, N.Y., office. The company has offices throughout New York and South Florida.

“Problems always crop up,” she says, “even though all the items on the builder’s punch list (a list of all the things the builder must complete before closing) were resolved prior to the closing.”

However, the new problems weren’t on the punch list, and the new-home buyers have ended the relationship with the builders, which is a big mistake the frustrated homeowners now regret. For example, owners discover that the house’s hot water tank is inadequate and can’t supply enough hot water for three people taking showers at the same time. Or circuit breakers are shutting down when too many appliances are used simultaneously because the builder cheaped on wiring. And that’s only the tip of the proverbial iceberg, says Saatchi.

The solution? Build a clause into the contract for fixing unidentified problems.

New-home buyers should prepare themselves for all contingencies by having their attorney include a clause in the contract that says that unidentified issues that crop up after the closing must be resolved. “The standard new construction insurance policy or warranty seldom covers these issues,” Saatchi cautions.

And even when problems are resolved, never end a relationship with a builder, advises Saatchi. “Always maintain a good rapport because there is no predicting what problems will suddenly surface years after the homes were bought.”

“New buyers ought to do their homework and find out as much as possible about the buying process,” advises Sid Davis, president of Sid Davis and Associates, a general real estate brokerage firm in Farmington, Utah. Here, the top six mistakes homebuyers routinely make, plus Davis's tips for avoiding them.

Gerald J. Richardson is one of the principal brokers of Nicole James Real Estate Group.